A submission to the Weekly Word Challenge : Travel

As a child I wanted to visit every country in the world.
As yet this aim has not been achieved. However, I have traveled widely in Europe and can count the following in the list of places visited

Although I have been fortunate in recent years to travel more widely in Europe many of these countries were ‘ticked off’ in two family holidays as a child.
My dad drove for a living as a Food Technologist, so the thought of travelling across Europe with only the Ferry and first night’s accommodation booked was no problem to him. The first trip, in 1980, took us through Belgium, down through Germany following the Rhein, staying in towns (e.g Boppard) along the way – veering across Southern Germany and into Austria. We entered near Salzburg and tracked back towards Switzerland. The small town of Telfs in the Alps comes to memory as does Bregenz on the shores of Lake Constance. We then travelled on through Switzerland and back through France. The last night was memorable. Seeking to find a place in Luxembourg we did not realise that they did not accept French Francs and so ended up in Northern France in a run down town. The hotel was old and the owner somewhat intimidating – we asked for steak and were served horse (Dad was a Food Technologist and so knew the difference. 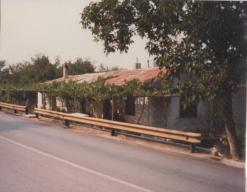 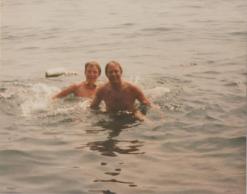 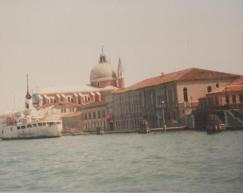 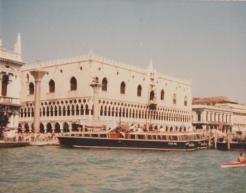 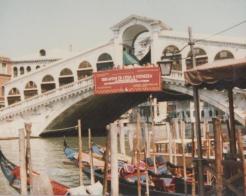 Our second trip in 1981 began as before but this time we travelled via Mannheim ( where we spent a surreal day watch the wedding of Charles and Di on TV in a Lounge accompanied by a German lady whose repeatedly commented “Schön Schön”). Leaving Manheim and on to to Southern Austria staying near Klagenfurt before crossing into what was then Yugoslavia. We turned up in one town Opatija in what is now Croatia, liked the hotel so much we stayed a week. We use the time to visit the caves at Postojna as well as spending a fabulous time on the beach. We travelled from there into Slovenia and up to Venice in Italy. Leaving Yugoslavia via Italy and Southern Germany where we stayed in the Black Forest before returning home.

Other than this my only childhood experience of foreign parts were a German exchange and a day trip to France.
In more recent years I have travelled further afield travelling to 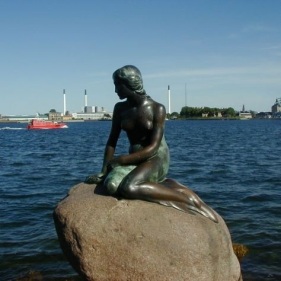 Looking down on Tallinn Old City from Toompea Castle 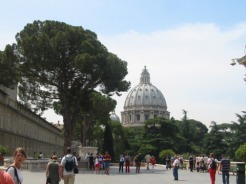 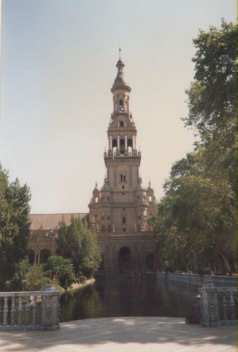 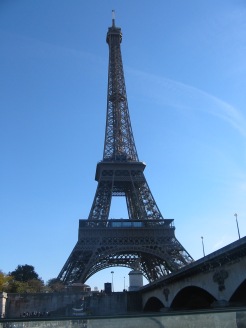