So here we are again at the MK Bowl up bright and early at the Car Boot Sale. Our second visit following our success in March. This time with a little more kitchenware and some of those things we couldn’t fit in last time and those we didn’t sell before. We have sold already An item for £12 do we’re in profit. Let’s hope it stays dry and we can sell more. 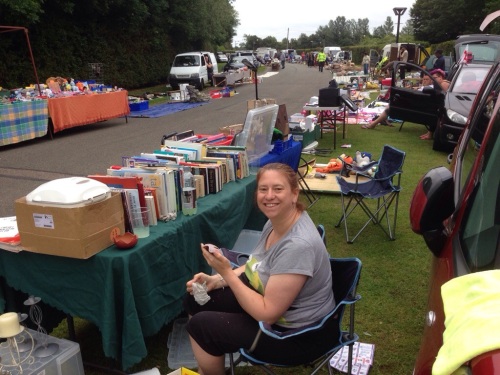 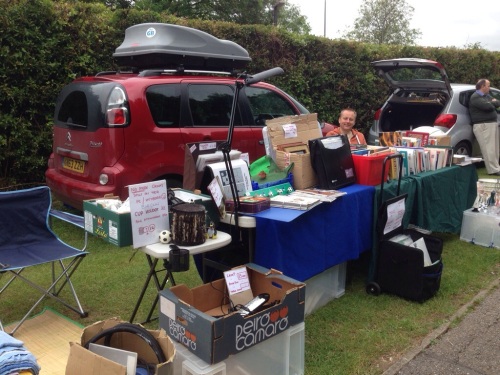 In the end a moderately successful morning – still a lot left though – which will now be dumped or sent to charity.

Guess who we found at the end though.

Posted in Getting out, Getting Prepared, MK

What you leave behind.

One of the biggest challenges we face in the coming months is what we’re actually going to need in Mwanza and what we will leave behind in the UK. We will be provided with a furnished house in Africa, which will be great – though this will be basic and will need to be added to. Some items will need to be sourced locally. Apparently even though it might seem difficult on first impressions, you can get just about anything if you look hard or wait long enough. Even so some items which are cheap in the UK will be expensive in Tanzania.

Deciding exactly which items to keep and which to sell / give away is going to be a conundrum. Anita and I have always had a tendency to hoard and in common with most people in the West we have probably had an excess. One look in my wardrobe tells a story.

We’ve not been extravagant by western standards but we have far too many clothes. I have loads of Vinyl which I never play (though some has been converted to mp3), an old video recorder and a DVD player – that’s just one cupboard. We will really need to trim down the quantities – some clothes will never be worn so it should be easier but then there’s sentimental value.

How many versions of Monopoly and Scrabble do you need? We have loads.
Then there’s the book-case. 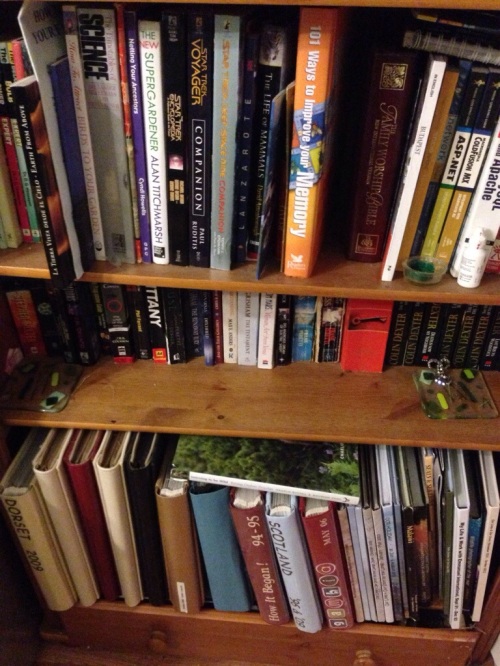 Anita was into scrapbooking for a long time and we have so many albums which would fill our luggage allowance. These will probably be digitised.

When it comes to DVD’s there’s a lot to filter out. Probably keeping the box sets and the series but even so… 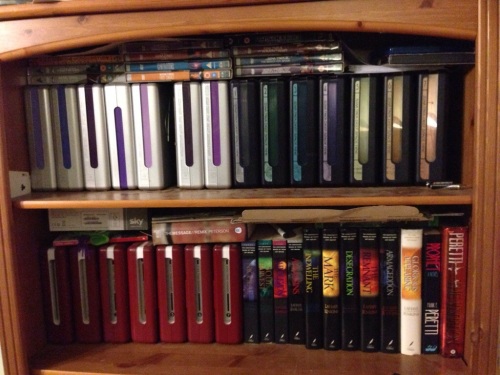 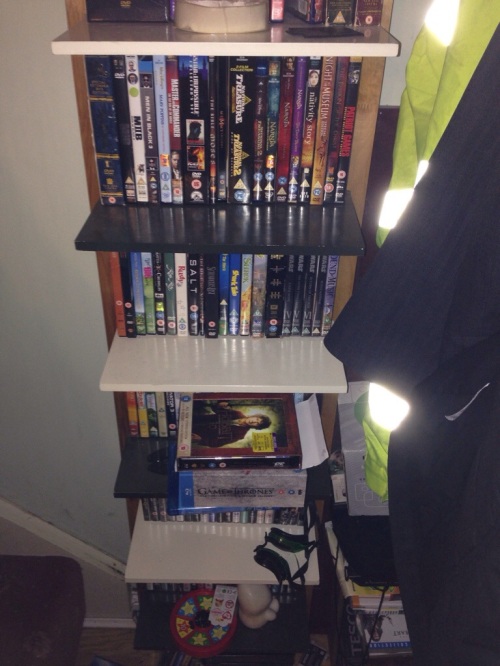 Apparently there are no copyright laws in Tanzania so downloading is common practice. Added to which there is a community library among the expats.

So what to take and what to leave behind?

This weekend we’re making an inventory of everything we have. A long job that needs doing. Wish us luck!