There’s been a change in behaviour in much of the bird life here in Mwanza. Everything from the tiny Red-billed Firefinch collecting grass stalks to the enormous Yellow-billed Black Kites collecting branches. All with one purpose to build a nest. The long rains are probably imminent if not upon us already. Nesting instinct is taking over. 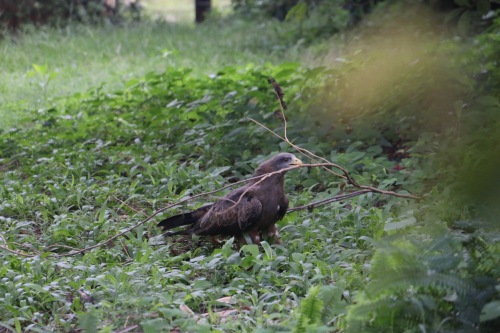 Cinema Night on the Hill

NCLC, our church in Mwanza currently meets in one of the local hotels.

However, recently they have secured the purchase of sone land up in the hills overlooking Mwanza. An area where many of their local congregation live. In tine to cone they will start to build a church there. For now this plot of land serves as a venue for a Cinema night.

These periodic events provide an opportunity for the children to play football and then to watch a  film – tonight some cartoons followed by a dubbed version of the story of Jacob. It’s an outreach into the community and some much needed entertainment. Many adults come to watch too as darkness falls in the warm evening air.

We joined them this evening to see what happens. 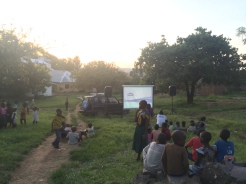 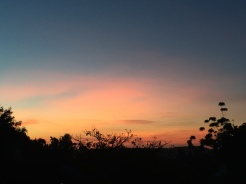 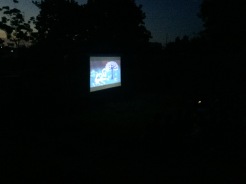 My current view! (On a lazy Saturday Afternoon) 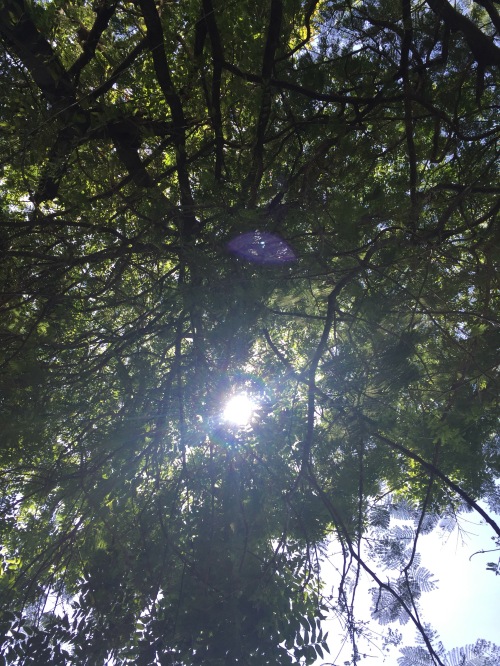 Lying on a blanket in the shade of the trees in our garden. It’s a hot afternoon and there’s no where better to be as I listen the multiple bird sounds and the gentle breeze blowing though the branches.

Tonight we are at a presentation by TIGO, our mobile provider. I addition to copious amounts of free drink and food they are here to promote their 4G service which has just arrived in Mwanza.

They have recently expanded out from Dar Es Salaam, to Tanga, Arusha, Moshi, Mgorogoro and now Mwanza.

In fact we have been on the 4G network for a couple of months now and it is fast. Our connectivity had gone super fast and videos, downloads and Skype/ Facetime calls are so much smoother. Our upgrade has been free so it’s been a good deal all round. Obviously this is still Africa and sometimes we lose connection but it’s so much better than before.

It’s become commonplace here in Mwanza. It’s Sunday so they switch off the electricity. Week by week it’s the same routine. From just after sunrise to just before sunset the electricity stops.

TANESCO, the national supplier, gives no reason for this only a message telling us the cuts will occur.

Whether it’s power shortages or a new power grid being created is unknown. It is probably the latter as on route to Tanga we did see people up in the pylons laying cable (not pictured!). 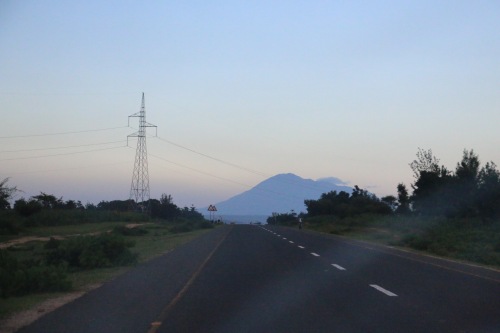 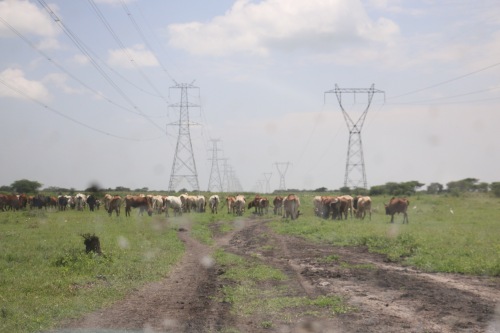 Whatever the reason it can be a frustration. Last weekend they cut the power on Saturday too – which gave us a Powerless Weekend. So all day our fridges and freezers  slowly defrost, the water dribbles from showers and taps (no pumps), TVs and Radios remain silent. Unless of course you have a generator- we do but it is rarely switched on and if so we must unplug fridges, electrical ovens, kettles irons etc due to the high power consumption. Part of the frustration of being a European in Africa!

For my second contribution to this week’s photo challenge on the theme State of Mind I have chosen a completely opposite image to the tranquility of the last one.

In so doing I am perhaps sharing something hitherto unmentioned in this blog and in truth I will not obviously state it even here but maybe one day I will. We remain happy here in Mwanza in lots of ways but not in every aspect. There are big frustrations and even road blocks. Suffice to say the images of the much repaired but obviously decaying road bridge taken in Malawi last summer convey this aspect of life in Mwanza. It used to carry vehicles but is no longer fit for purpose. Not every road runs smoothly and sometimes the road is ahead is rough and perhaps is ultimately impassable, at which point you need to find another road. Personally I am hoping the road will eventually run smoothly again but for now the road bridge is a suitable image. 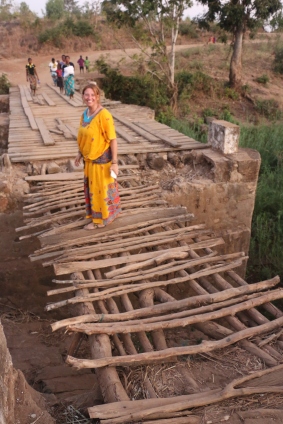 If this  is all a bit cryptic  – sorry I can’t be more forthcoming!