The rains are officially here – there is no doubt. This morning we had the most torrential downpour in Mwanza – beginning about 6am it continued unabated for many hours finally easing off at about 11am. In that time the drains quickly became blocked and the roads became rivers – it made for an interesting journey to work this morning as we bypassed abandoned vehicles and ploughed through rivers on our usual route.

At school the rain had caused a small landslide which had brought down a wall in the corner of the playing field – there was a lot of rain coming down. 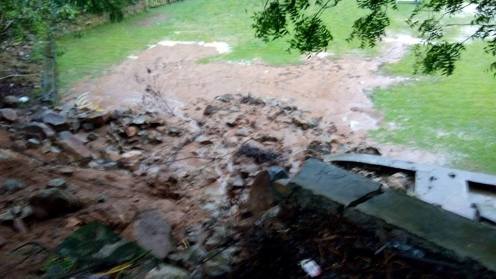 Photos courtesy of a colleague.

Thankfully the afternoon brightened up to a sunny end to the day – returning home was a lot easier. The garden was alive with birdlife enjoying the evening rays. 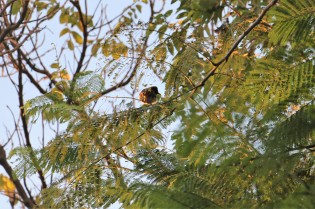 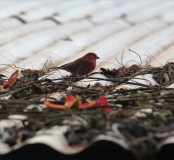 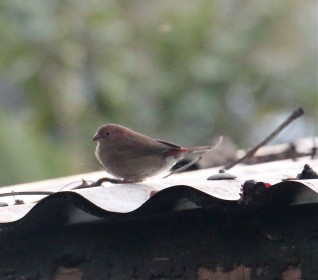 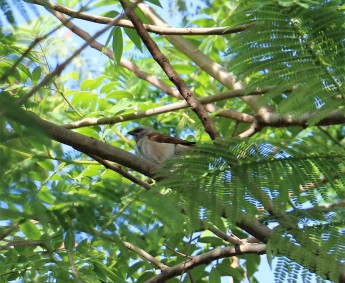 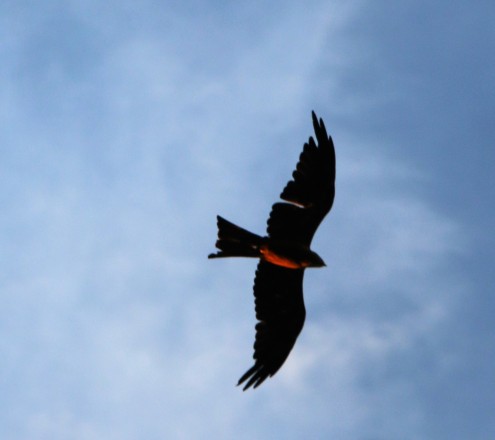 Yellow-billed Black Kite in the sun

As is often the case here -even the wettest days has a lot of sunshine too!