A year ago today!

Over the last few weeks Anita has been scanning photos from the numerous scrapbooks and photo albums in our possession. There is no way we could even contemplate taking these physically and so they are being stored digitally to preserve their memory. Whilst abroad we will be storing the physical items.
Having now completed most of albums out attentions are now turning to those photographs which have never gone into albums. These are pictures long forgotten from those isolated day trips or events which for whatever reason never made it into an album. For speed I have photographed some of the photos but will replace this photo with the actual scans in time.

They an eclectic bunch from earlier years. This who knew me at the time I was at University or a Youth Leader at SMB or in One Way Drama Team or from some of…

A late entry for the Weekly Photo Challenge: On The Way.

These pictures from my  trip back from Cambodia in 2013 via Bangkok, Doha and arrival back in London.

Over the South China Sea 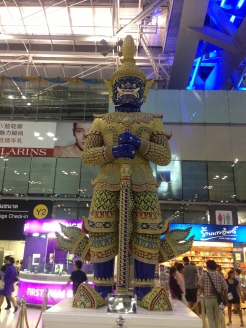 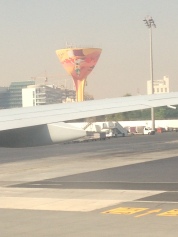