Another retrospective from our Zanzibar holiday with added pictures from our camera. On one day we took a trip out to sea on an Ocean Safari. The original post is here.

The day consisted of snorkeling, a trip to a coral lagoon, a sand bank and an island where we ate lunch. However. the highlight of the day was seeing dolphins in the wild. 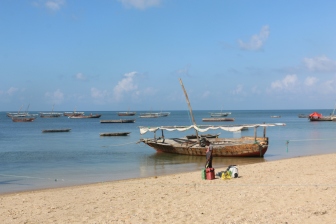 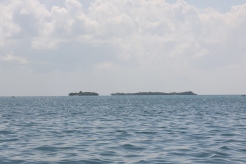 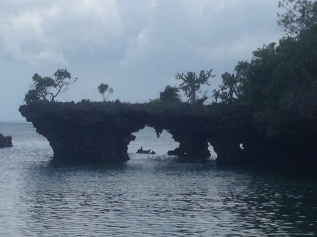 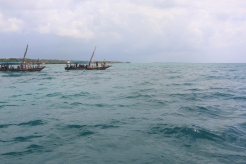 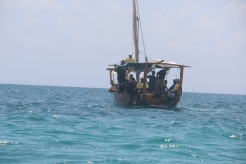 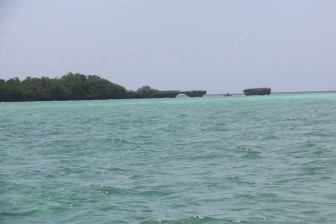 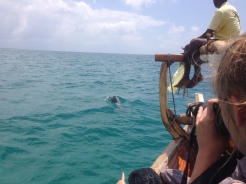 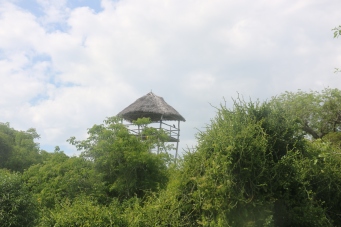 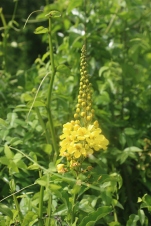 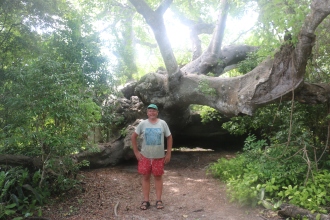 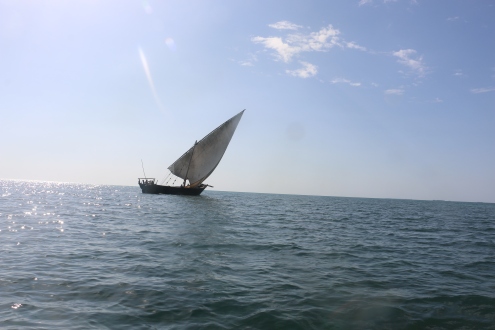 Today is the beginning of Lent, which is the run up to Easter. Although I am a Christian I don’t always do Lent which is quite a traditional ‘celebration’, in which Christians give up some form of indulgence. In history they gave up eggs, fats and milk as part of preparing for Easter. The process called ‘shriving’ gives rise to Shrove Tuesday and the eating of Pancakes, which used up the surplus eggs, milk and fats in advance.
Although I don’t always partake I have in the past given up sugar in tea and coffee (something with which I persisted after Easter, having become accustomed to the taste) and crisps and biscuits (which I didn’t continue after Easter).
This year Anita and I have both decided to give up alcohol, principally beer. Here in Mwanza we drink more alcohol than when we were in the UK, never to excess but even so enough to add sugar to the diet which has meant I, in particular, have maintained rather than lost weight. We intend to restrict ourselves, where possible to low calorie sodas or water in place of alcohol, so we don’t replace one form of sugar with another. Not easy here as most soda is ‘sugar full’, but we’ll try. Going tee-total is definitely going to be hard but worth it in the end. 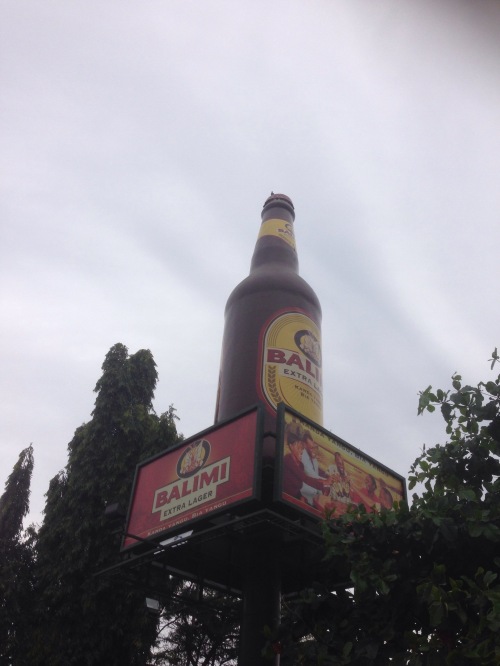 Cutting Off Their Nose To Spite Their Face

Tomorrow we go to Rubondo Island in Lake Victoria – we’ve been looking forward to it for some time. Together with some fellow expats we have booked two nights, we hope to do a walking safari and a boat trip among other things. The literature quotes rates for East Africans, non-East Africans and Expatriates. We fall into the latter category which should mean prices are half those of non-East Africans (US and Europe etc).
Imagine our surprise, when it became clear that the expatriate rate no longer applies, other than for Park Entry. We had assumed that there had been a mistake in correspondence, since printed leaflets quote the old prices. Then a phone call revealed the truth. Suddenly the cost has virtually doubled. This as you can imagine is not good. The reason is apparently a Government directive.

We will still go and hope to make the best of our time – it is apparently a lovely place and we are still looking forward to it. We will try to do all the things we want to, but we may have to curtail some planned activities.

In a time when tourism is on the decline here – due to unwarranted fears over Ebola and Terrorism, the expatriate community can provide much needed income. However, we are not made of money.

As far as I can see it the authorities here are potentially pricing themselves out of the range of locally paid expats like ourselves. We who are paid in TzS are not going to be able to afford to do such things with any regularity at these prices. Short term gain will quickly turn to disaster.

Sometimes it feels like, that for some people, Wazungu (white people) are not really wanted here, certainly the Government wants to get as much money as possible from us. Yet on our modest incomes (which are well above the pay of local Tanzanians) we already contribute to the local economy, whether directly or indirectly, through our purchasing power. I have said before, I don’t mind paying more (I earn more and that’s fair), but there is a limit. Pricing us out of the market, in tourism will not be good for anyone, least of all the Tourism Industry!