Birthday at the Beach

Having a January Birthday in the Northern Hemisphere has always been a cold affair. One of the challenges being to find something to do which was exciting and interesting when life outside was cold and wet. Over the years we have enjoyed visits to the National Space Centre in Leicester, Rainham Marshes, Greenwich and Prague as well as visits to family. 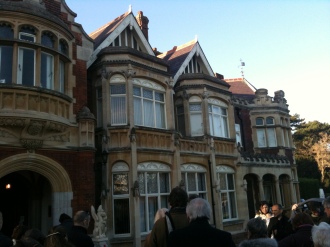 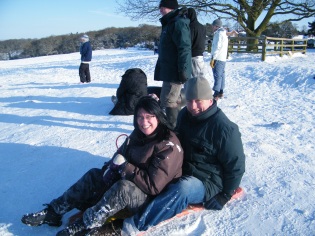 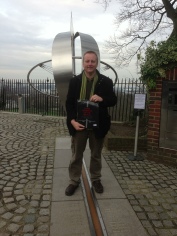 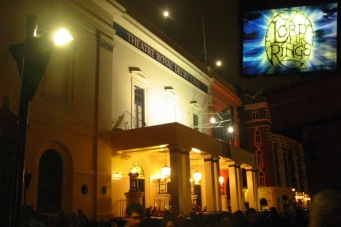 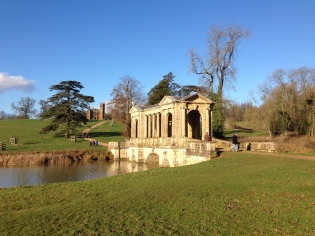 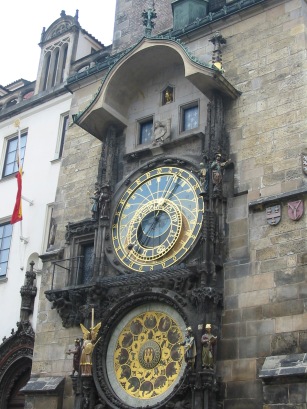 This year is different. My first ever birthday in the warm. Here in the Southern Hemisphere close to the equator it is warm and offers a different opportunity.  Today is a Bank Holiday in Tanzania in honour of Zanzibar’s independence. This will always be the case whilst we are living here – so my birthday will always be a holiday. 😉

However, today unfortunately for me was a scheduled Mock Exams in ICT which meant that I had to invigilate for 5 hours. This as not the best start to the day but I was out by  2pm. This  is a one off – not to be repeated.

After I escaped school, I travelled out of town to Tunza Lodge a beach resort on the lake. The weather this morning had been wet and stormy but the afternoon was warm and bright with a little sunshine.

Arriving home I opened presents from family including coffee beans from Bex, a lightweight dressing gown from Matt and some tea lights from my Sister-in-Law. Anita’s present is still to come!

We had a meal and invited a bunch of colleagues and ex-pats and had a great time at the Lakeside. Tunza is a really nice spot by the lake to spend a few hours and it was a great time to socialise. 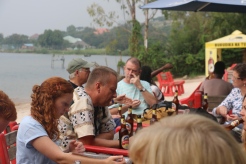 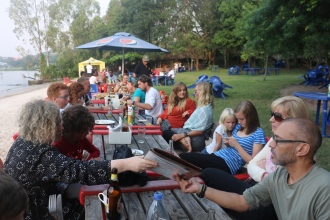 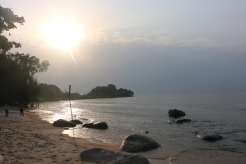 To end the day some Skyping with Mum and with my brother. A good chat and a good day!

6 responses to “Birthday at the Beach”