Posted on January 7, 2015 by littlemonkey1711 | Comments Off on Guest Post – Life Comparisons: UK and TZ

I am a student in a school in Mwanza and have been a student in various UK schools. This new school is a lot smaller than my previous school and the amount of people in my year group in the UK are the amount of people in the of Secondary. Despite it being smaller and the lessons being shorter, School runs from 7:55 until 3:15 whereas in the UK it was 8:30 until 3:15. This means we have more lessons, 5 a day is now 7 a day. Lessons are signaled to a close by a large bell which is rung by various year 8’s although it is often early. Lockers are bigger here although you have to bring in a padlock and key to keep it secure, but in the UK we had designated lockers and were given a key. We are also allowed to take bags around with us but in the UK we were only allowed to take books needed for the lessons you had before break or lunch. 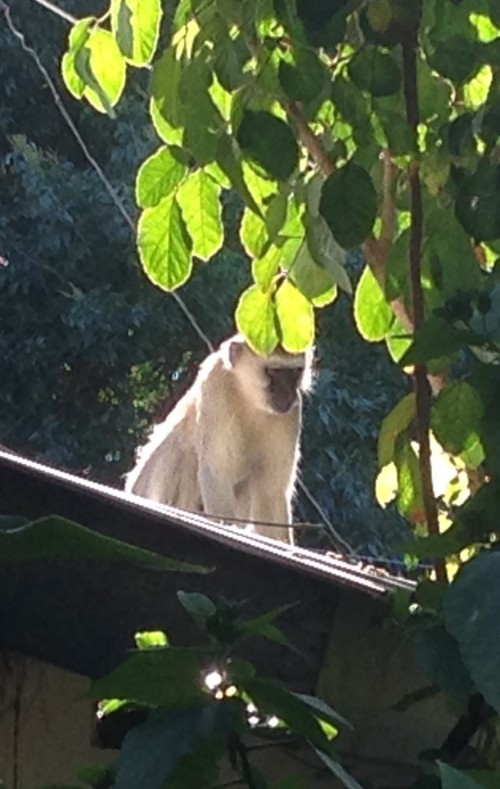 Monkey on the Compound

Because of the school being that much smaller it allows time for being social. I have made friends with people in various year groups – not just my own – younger and older. I mix a lot with the other children on the compound and we play games like my version of Cricket, and climbing trees and many other things.

My life in the UK was boring, hardly seeing friends and forever relying on technology. Although I do use technology I prefer to do things outside and talk with people. I am older than most of the other children who live on the compound so I normally see it as my job to look after the younger ones. 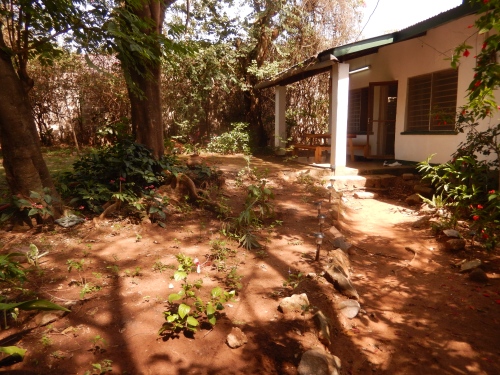 I love living here it’s so different to my old life – I feel much better and much more relaxed and all the holidays that I have been on are so much more than I ever had in the UK.

Weekend Away at Wag Hill

Elephants in the Serengeti

Star Fish on the Beach in Zanzibar

I hated the idea of coming here, I cried and did not want to leave at all, but I came and I am so glad I did. I like it here more than I ever anticipated. I obviously miss my friends and family terribly but this is an experience that can never be repeated. 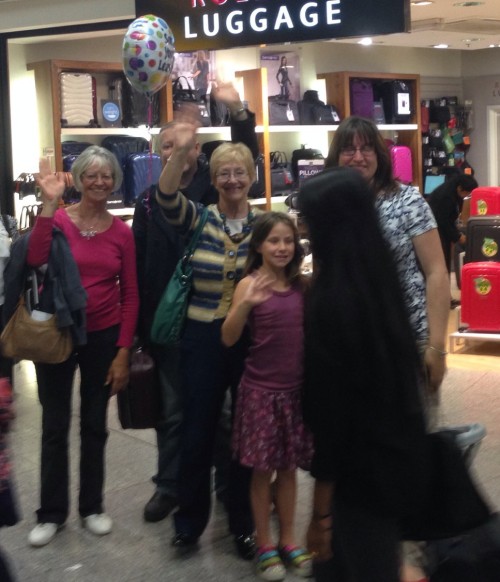