So 2015  has started and tomorrow we return to work/school and normality resumes.

The year ahead will be a strange one – we have no plans to return to the UK during 2015 and so this will be the first year ever that I have not lived, even a single day in the country of my birth.

Exactly what the year holds is to be determined and as yet plans are vague, but we would like to visit Uganda at Easter if possible and in the summer we plan to take a trip south to include Zambia and Malawi which will give us a chance to visit the place Anita called home for two years.

A lot depends on Anita’s situation – she arrived here on a dependents visa and is currently unable to work or volunteer without an upgrade to her visa which will depend on any potential employer making a financial outlay. Working without a suitable visa could lead to deportation or a very large fine so it is not something we are going to risk without proper documentation. Should something come up then we will consider biting the bullet and buying a car – something we have held back on thus far. It’s not so much the purchase price but the running costs which is the off-putting factor as cars  generally sell for the same price as you purchased them for.

Bex has two school trips abroad to look forward to with a journey to Nairobi (Kenya) for a Model United Nations gathering later in the month, followed by a Year 9 trip to Rwanda later in the Spring. She will definitely be the most travelled by the end of the year. 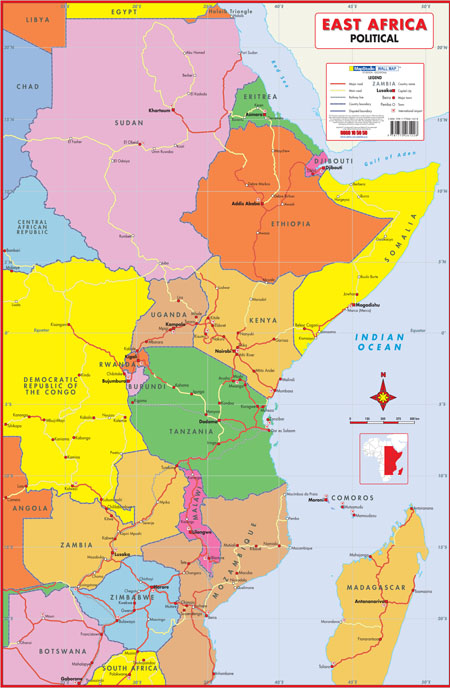