This past weekend we travelled just north of Mwanza to a place just south of the village of Igombe. We travelled with the school boarders to a place called St Dominic Annex Beach where we set up camp. The site was basic but provided a lovely beach view – especially for the staff tents. The students camped the other side of a covered platform which served as a cooking platform. On site there was a small shop selling drinks and it was also possible to buy food although we did not need this.

Friday night we had just enough time to unload and put up our tents before dusk and then dinner of spaghetti bolognaise, having enjoyed the sunset. Then as the children retired an opportunity to chat with colleagues whilst the waves lapped gently and the moon shone down on the white sands of the beach. Out in the lake a distant storm raged and periodic flashes of dull orange punctuated the dark horizon. Soon after dusk lights began to gather on the horizon as fishing boats travelled out to see. The whole of the lake horizon was filled with bobbing beacons which remained until long after we had retired. The scene was idyllic. 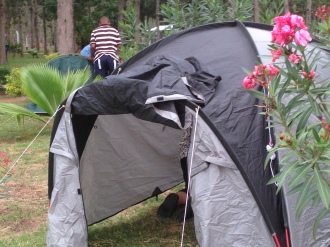 Saturday we were up bright and early. In the morning we headed off to the local village of Igombe where the students took on local boys in a friendly football match, whilst the girls played netball. Half way through the heavens opened and we (the audience raced for shelter – unlike the players who were drenched. Returning to the campsite we had an opportunity to relax in the afternoon whilst staff went off to get dinner (a goat and chickens).  I took the opportunity to explore the beach area and snap some of the wildlife. Mid afternoon the dinner arrived alive (something I have blogged about .on an earlier occasion). The late afternoon invlved a game of volleyball and we watched the sunset ahead of an evening campfire 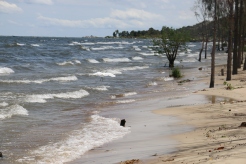 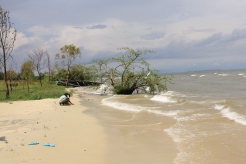 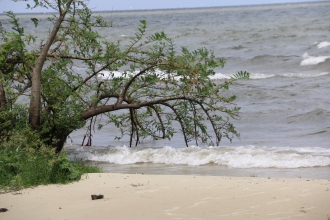 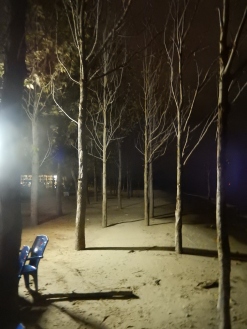 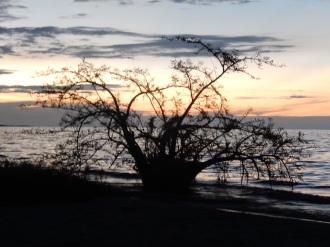 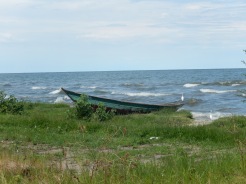 Egret on the boat 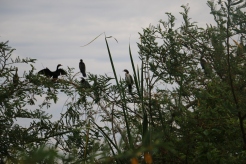 Cormorants on the lake 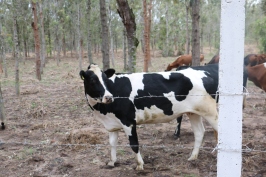 Egret in the Waves 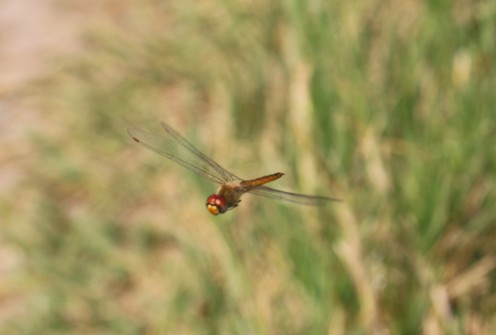 After a little light rain and a clap of thunder over night, Sunday was a bright and sunny. After breakfast of fried eggs, cooked for the camp by myself and a colleague we went back to the village along the beach for a second football match (against older boys) and rounders. We returned back via a local rock mound ans took in the view. Then it was lunch before packing up the tents and returning home. 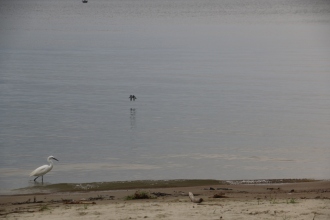 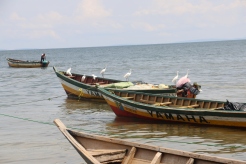 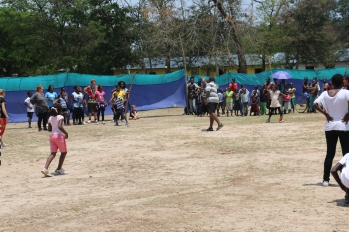 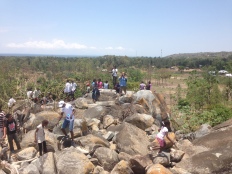 It had been a great weekend and much fun. I think the students enjoyedalmost as much as their teachers 🙂