I have to admit something.

One of my favourite episodes is an Episode of Next Gen involving Dr Crusher. In the Episode she is caught up in a Bubble Universe which keeps shrinking. As it does so people disappear around her yet the immediate environment remains the same until in the end she is on her own and at the last minute she is dragged back into reality.

There is a point to this….

As I sit here, bowl of cereal at hand on this sunny Cornwall morning, the world seems real enough but the reality bubble is closing in on us. Some people have disappeared in a sense (work colleagues, church friends, MK neighbours, even family members) as we will not see them again before we go.
Soon the bubble will close in on us completely leaving just the four of us. Then we will be pulled into a new reality (here the analogy breaks down a little)

At the moment it seems completely unreal that in just over two weeks we will be in Tanzania starting our new life.

For now beaches, ice cream, supermarket shopping, the things we take for granted in modern UK life are our reality but soon, very soon this will be gone, to be replaced by a different reality in a developing country. New sights, smells and sounds await. The bubble is almost gone. 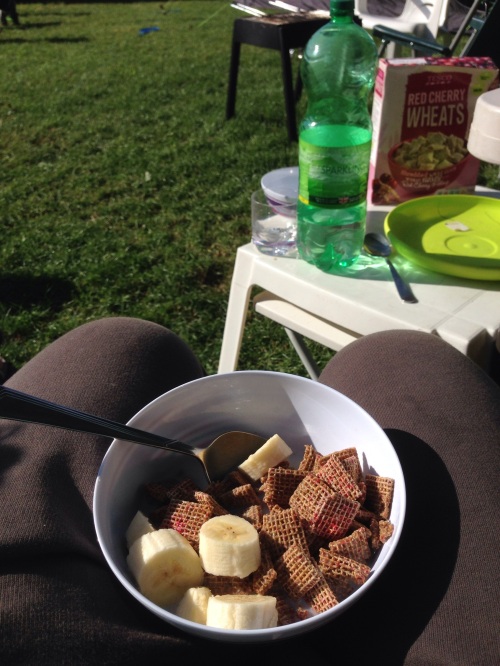