Today as usual on the way home I viewed the kites sweeping majestically through the sky. These kites are not

the man made sort; all fabric and cord, but the feathered variety; Red Kites.

These amazing birds are a feature of working in Thame and you can often hear them screeching above the playgrounds of Lower School in particular as they circle the skies.

In Thame itself, but over the past 11 years they have spread North East first appearing over Long Crendon, then Chearsley, Wichendon, Waddeston before reaching the fields near Oving and Whitchurch in more recent years. I have even seen the odd bird over near Stewkley. These birds reintroduced to the Chilterns in the 90’s have been a real success story. They feed on carrion and I have seen them swooping down on road kill before thinking better of it as a car approaches. They are magnificent birds! I took these photos elsewhere on Watlington Hill in the Chilterns (Easter  2009). 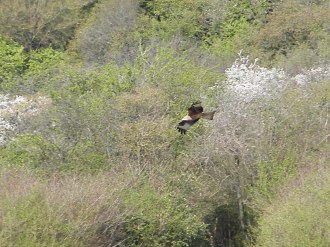 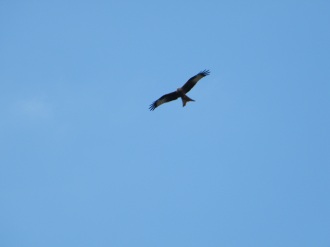 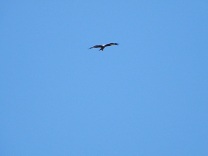 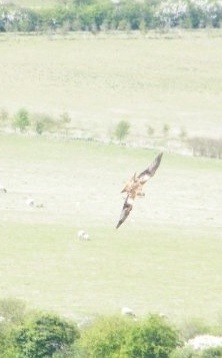 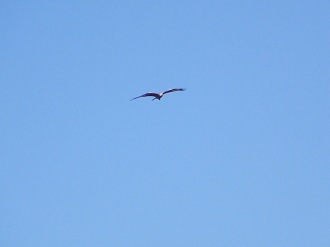 One response to “Kite Flight”