The Winter That Wasn’t

It’s probably safe to say that we’re not going to get any snow!

Today has been a lovely day. I grabbed some photos of the Wisteria and Ceonothus close up this morning before work. I will miss this annual combo. 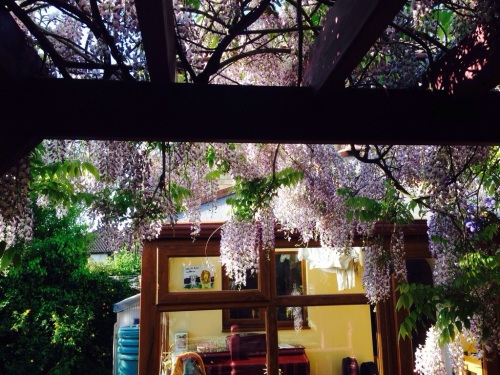 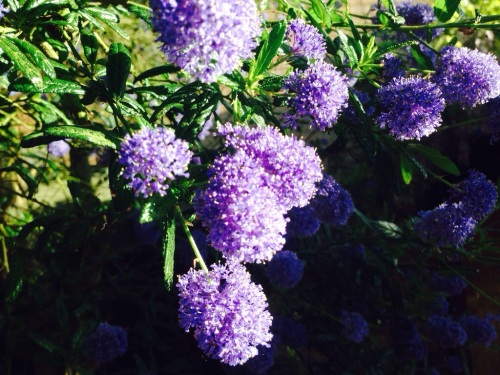 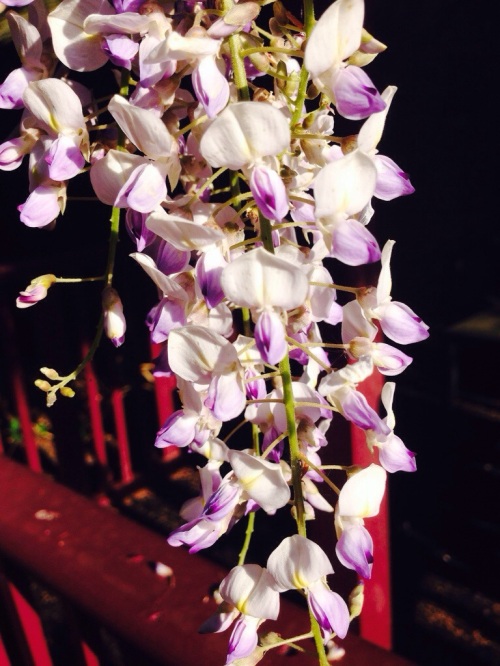 The forecast for the week ahead courtesy of Accuweather is predicting warmer temperatures over the next week – so Spring is firmly entrenched.

We never really had a winter. Not a single snowflake fell in this part of the world – let alone settled on the ground. I can’t remember the last time that happened. I love the first snow of winter – even though it becomes tiresome after a few days as it turns to slush and / or black ice. It’s quite nice to have the odd Snow Day too ;-).

This year winter was having none of it. True we had some frosts but I can count on one hand the number of days I had to scrape the ice off the car. In the end we had months and months of rain with some high winds on occasions. 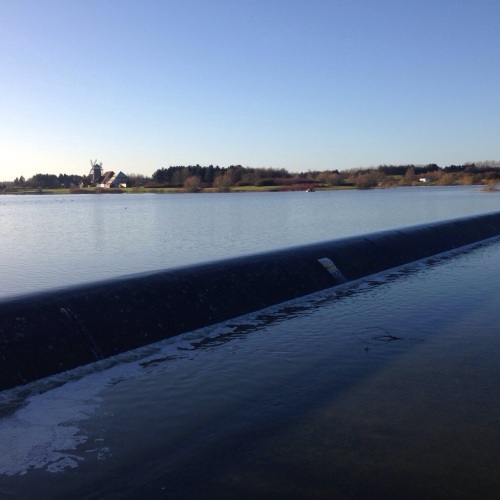 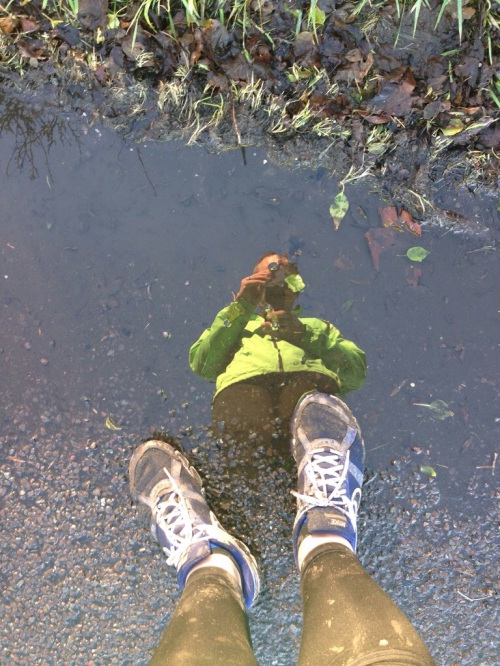 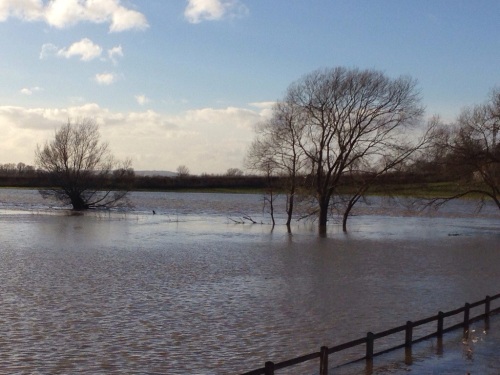 Given this will have been our last UK winter for a few years it was a little disappointing. Other than the top of Kilimanjaro, I imagine I won’t see snow for a few years :-(. So the last Snow as in April 2013.

Having said that – now I’ll probably wake up to 6 inches of the white stuff in June – stranger things have happened. 😀 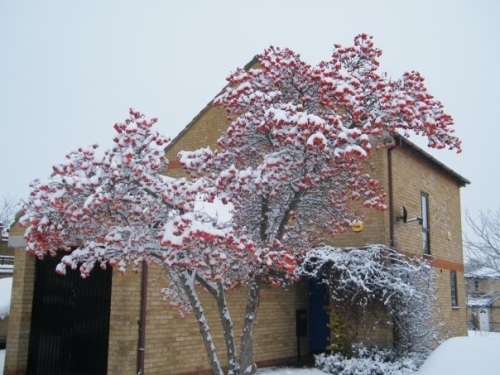 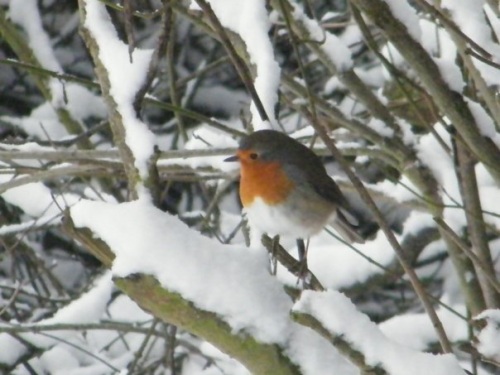 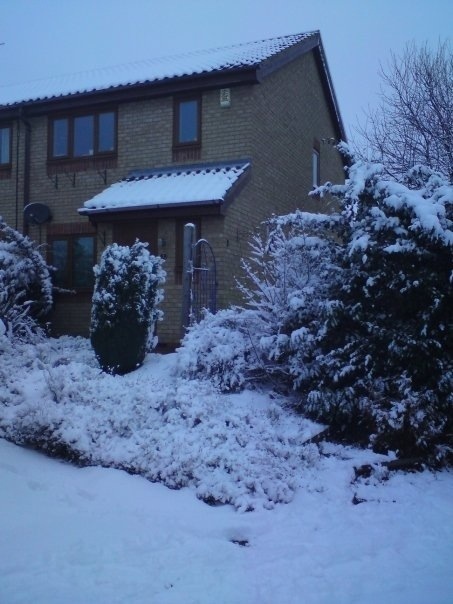 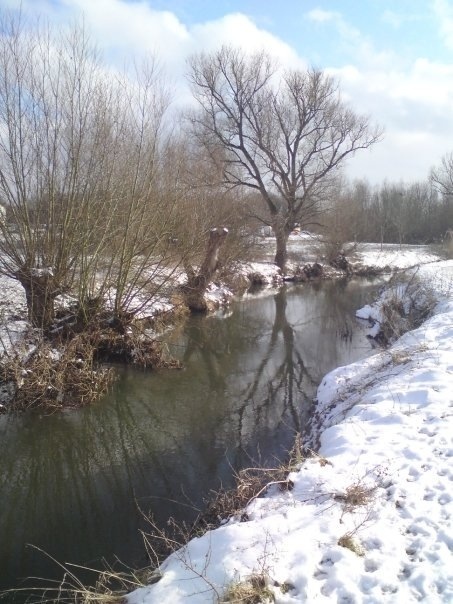 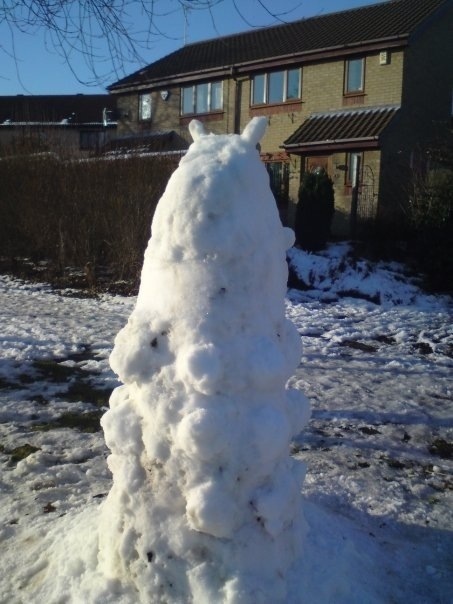 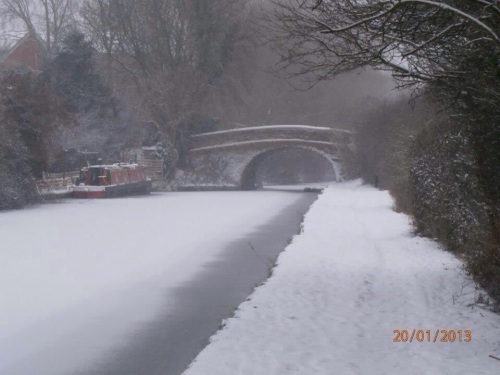 3 responses to “The Winter That Wasn’t”