Gandalong is a nickname used to represent us.

We got engaged in Swanage, in August 1994, whilst away for a week Youth Hosteling in Dorset. One of the first things we did was plan our Honeymoon
and before long we had decided on Greece and in particular Crete.

In the early years we holidayed in the UK and in 1996 had a fabulous week in the Scottish Highlands, which we revisited in 2009 (Anita’s 40th).

In 1997 a family wedding in Brittany (Anita’s cousin Jacqui married Stéfan) gave us the chance to go abroad and we enjoyed a fortnight in France.

However, family holidays were much to the fore from 1998 onwards.

Even so we did manage to get away by ourselves occasionally .

Another family wedding in Denmark (Graham’s cousin Jo married Jesper in Arhus) gave a perfect excuse in 2004 to visit that country combining with our own Wedding Anniversary.

In the following years we were able to get away to Rome (10th Anniversary), Prague (Graham’s 40th) and Talinn (15th Anniversary) for short breaks.

The next few years will see great changes as we move to Africa – I wonder which City we will celebrate our 20th Anniversary in? 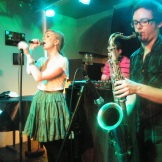 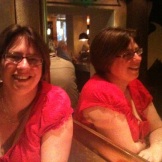 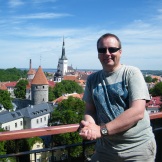 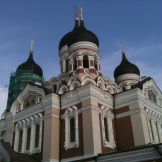 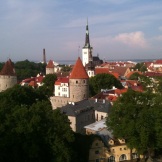 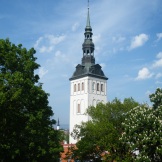 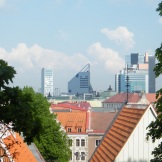 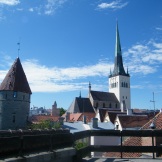 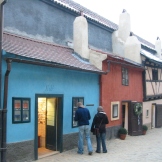 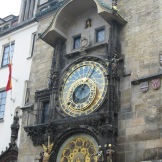 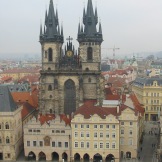 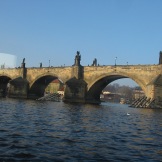 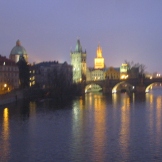 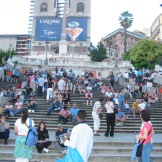 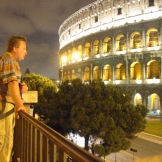 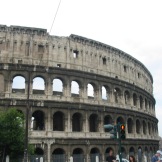 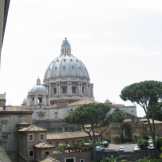 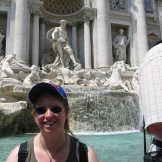 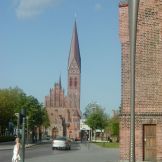 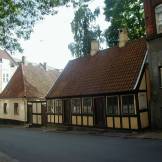 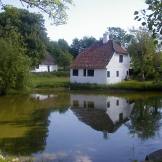 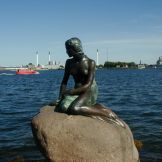 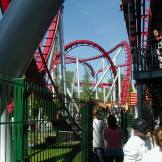 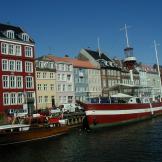 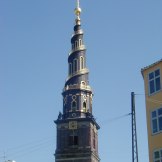 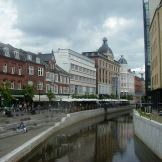 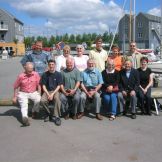 This post is replicated in Graham and Anita’s Travels Page